Scott Whitsell has an extensive history in the utility/infrastructure industry and was a founding member of 5 Star Electric in 2015. For more than 20 years, Scott has been working in the electrical field and has worked his way from an Electrical Apprentice to the current President of 5 Star Electric.
Scott has shown outstanding leadership skills and an innate ability to inspire others throughout his career. For nearly 10 years, Scott was Safety Director for Hendrix Electric before being promoted to VP of Safety and HR. When Hendrix Electric joined with T&D Solutions in 2013, Scott was again promoted to President of Safety for the company. Throughout his career, Scott has demonstrated outstanding leadership which led him to co-found 5 Star Electric in 2015. His exemplary management skills and leadership capabilities have enabled 5 Star Electric to achieve great success in the years since it was founded.
Since 5 Star Electric joined with Mammoth Energy in 2017, Scott has held pivotal roles with the company, including VP of Safety and Training for Cobra Energy, as well as President of 5 Star Electric, LLC. Scott possesses a Bachelor of Science from Murray State University.

Scott joined 5 Star Electric in 2017 and he brought a wealth of experience and leadership to the company in his role as General Manager. Scott’s ability to form relationships with customers and business partners alike, has given 5 Star Electric a strategic advantage in the industry. Scott has demonstrated his commitment to 5 Star through superior contract management and organizational skills, as well as an ability to promote constant safety and performance improvement.
Prior to coming to 5 Star, Scott served as a Vice President for T&D Solutions LLC and VP of Commercial Operations at Hendrix Electric Inc. He attended Mid-Continent University where he studied organizational leadership and also has an Associates of Applied Science Degree in Tool Engineering Technology from ITT Technical Institute.

5 Star Electric’s Commercial and Industrial division contributes to 5 Star’s ability to offer a full range of electrical services. Chris Adcock is Director of C&I Division and has more than 25 years of experience in the electrical field. Chris has been a certified Master Electrician for more than 20 years and has nearly a decade of project management experience in the electrical field. Chris holds a Contractor’s License (CE) for the states of both Kentucky and Tennessee. Chris’s leadership skills and experience have been crucial to the successful development of the C&I Division for 5 Star Electric. Chris understands the importance of developing positive relationships with not only our customers, but also with our vendors. Chris joined the 5 Star Team in 2016 and has been instrumental in the success of this division.

Del has been an industry professional for more than 15 years. Del started his career as a Groundman for Pike and through the years, he has worked his way up in the industry he loves so much. Del has proven to be extremely knowledgeable in all aspects of Transmission and Distribution work and has a unique perspective given his work history and experience in the field. Del has demonstrated exemplary management skills with 5 Star where he has been a General Foreman, Division Manager and is now a Director of Distribution.

Michael is a successful operations manager and Co-Founder of 5 Star Electric. With more than 41 years of experience in the electrical and substation industries, he has successfully established a trusting rapport with clientele by his follow through and conveyance of demonstrated project achievement and delivering positive results. His past roles as a General Foreman and Project Estimator as well as Superintendent have well prepared him for his role. Some of the most recent projects are ground up substation construction and design build substation construction along with industrial electrical projects.

Bryan “Turkey” Baldwin has over 20 years of experience in the infrastructure/utility industry. Bryan holds numerous industry safety certifications along with specialized training certificates in Utility Operations. Bryan joined 5 Star in 2016 as Safety Manager. Previously he was a dedicated lineman/foreman who pursued his passion in the area of safety only after years of working in the field and learning all aspects of the industry.
He’s most proud of the work performed in Puerto Rico after hurricanes destroyed the island’s power grid.
Bryan is a proud graduate of the School of Industrial Electricity in Madisonville, Kentucky.

Blake brings over a decade of mechanical experience to 5 Star Electric as first a Head Mechanic, and then as Fleet Manager. Ask him and he will tell you that he keeps the trucks running, so crews can keep the lights on. Blake’s attention to detail and mechanical aptitude have served him well since he began his career in auto mechanics. Prior to joining 5 Star, Blake was a mechanic for Hendrix Electric and also T&D Solutions. Blake’s hard work and dedication to his craft and to 5 Star Electric, is crucial in the company’s ability to “keep the lights on!”

Samantha joined 5 Star Electric from its inception in 2015. Given her 14 years of experience in the industry, Samantha acted as CFO for 5 Star Electric until 2017 when 5 Star joined with Mammoth Energy. Samantha has since held the position of Controller and also Office Manager. Her extensive background in the utility industry began at a very early age, as she is the third generation of her family to work in the electrical/utility industry. Samantha’s unwavering dedication and commitment to 5 Star Electric has been instrumental in the success of the company since it began in 2015.
Samantha graduated from Murray State University in 2012 with a Bachelor of Science in Business – Accounting Option.

WANT TO LEARN MORE ABOUT US? 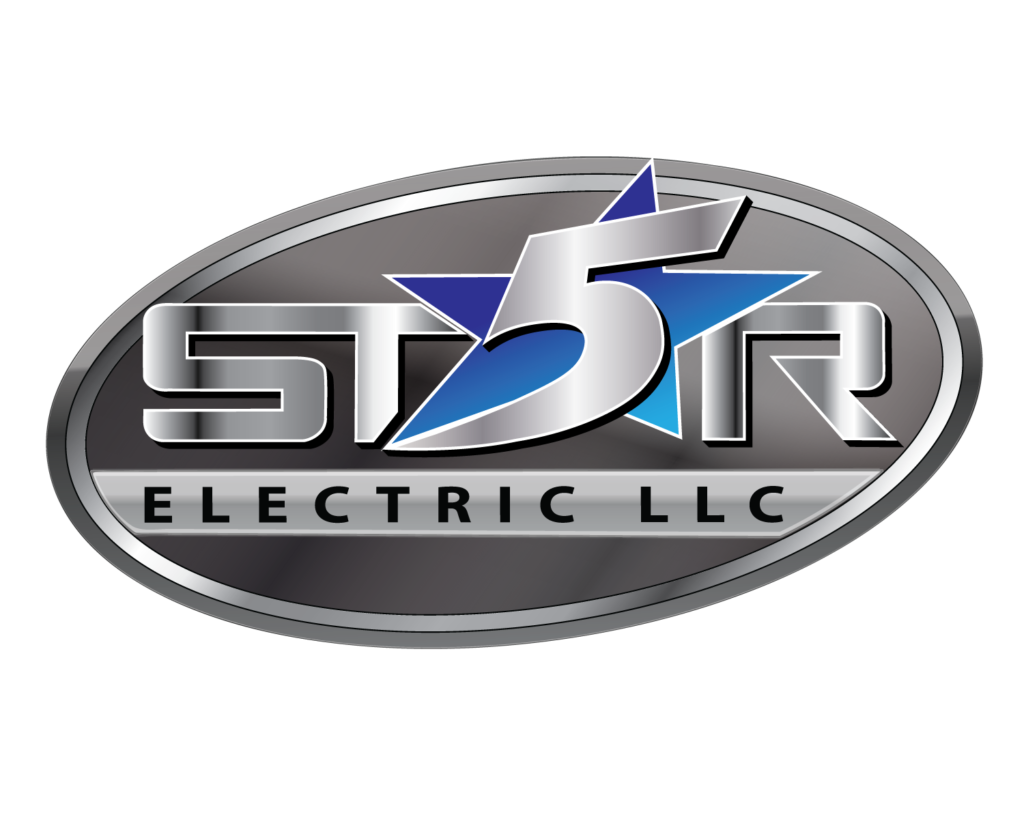